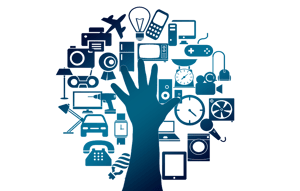 The banking, finance, and insurance industries have undergone huge transformations in recent years, and optical fibers have played a major role in it. 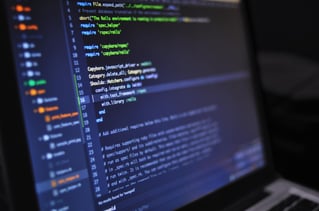 The future of storage is here: Say hello to software-defined storage.

Coming to a Screen near You: Ultra-High Definition 4K Screens

Ultra-high definition TV (UHDTV) is the 4K standard for screens today, but you are seeing this technology in more places than just living rooms. 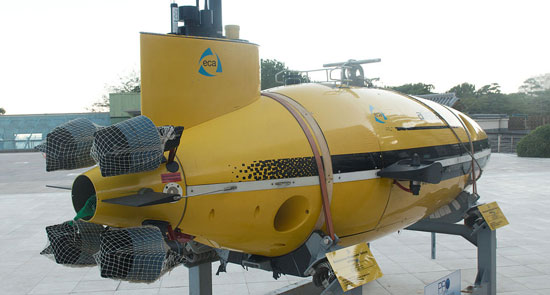 Military, commercial and scientific customers are increasingly turning to autonomous underwater vehicles (AUVs) to complete a wide range of oceanographic and military tasks – everything from underwater surveys to inspection of submerged structures, undersea mapping and finding sea mines.

Thin-film non-perovskite solar modules are projected to grow at a compound annual growth rate of 6.9% between 2017 and 2022, but perovskite thin-film solar cells are forecast to grow at an astounding 61.5% annually through the same period, according to a new report from BCC Research. 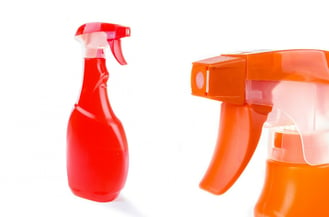 Mounting demand for household detergents and personal care items is helping to push the worldwide market for surfactants, according to a new report from BCC Research. Surfactants are surface-active substances which are widely used to trim down the surface tension of any liquid and are particularly effective for cleaning. 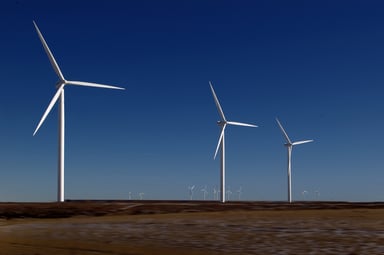 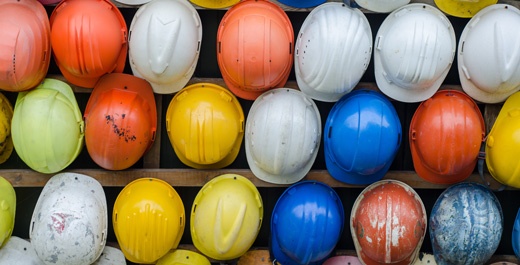 North America is the top consumer and producer of personal protective equipment and services—and it looks to stay that way in coming years, according to a new report from BCC Research.