Women’s Health Therapeutics | What you Need to Know 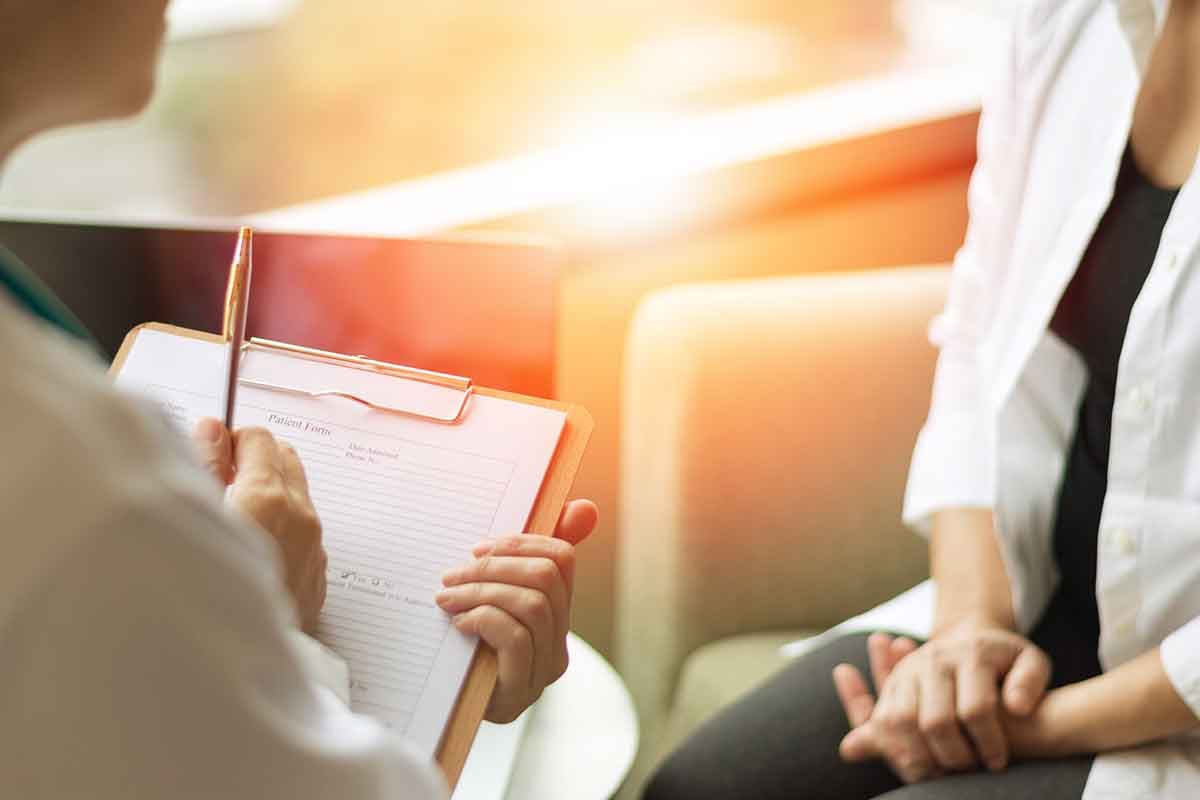 Globally, women’s health issues have gained significant traction in recent years. This is largely due to discrepancies in disease patterns – including illness, symptoms and response to illnesses – as well as the approach to the treatment of women’s illnesses within the healthcare system, in comparison to men’s healthcare.

As awareness of women’s health concerns continues to grow, the strong presence of women’s health therapeutics and technology in the global pharmaceutical market is expected to increase from $51.6 billion in 2020 to $70.8 billion by 2026, growing at a compound annual growth rate of 5.4%.

What is meant by therapeutics for women’s health?

Women’s health focuses on health issues unique to and specific to women, such as:

Menopause – the result of natural or surgically induced cessation of the production of estradiol and progesterone by the ovaries – is a normal life transition for women, often beginning when a woman reaches 45 to 50. However, menopause can present major health risks for women, such as post-menopausal osteoporosis.

Osteoporosis is a progressive skeletal disorder characterized by decreasing bone mass and strength. This can result in fractures of the hip, spine or wrist. More than 80% of menopausal women experience some symptoms of osteoporosis, and more than 25% of women in Western countries consult with their physician for a variety of symptoms that accompany this transition.

Endometriosis is a chronic inflammatory disease, usually observed in women of reproductive age. With this gynaecological condition, endometrial tissue grows outside the uterus and attaches to other organs within the abdominal cavity, such as the fallopian tubes, lymph nodes, small intestines, spleen and colon. The cause of endometriosis is currently not known, and thus, while there are several treatment options for symptomatic relief, there is no cure. As such, the treatment for endometriosis remains an intensely debated subject among physicians and patients.

Polycystic ovary syndrome is also another common endocrine disorder in women of reproductive age and affects as many as one in 15 women across the globe. Polycystic ovary syndrome affects women’s hormones and disrupts and causes problems with a woman’s menstrual cycle. It can also make it difficult for women to get pregnant, if they are trying to do so. Often, symptoms begin during a woman’s teenage years, and continue throughout their reproductive years. Treatment can help control symptoms and prevent long-term problems. If polycystic ovary syndrome isn’t treated, over time it can lead to serious health problems, such as diabetes and heart disease.

Equally, breast cancer is a concern for women of all ages, with one in three women at risk of developing cancer. As a result, attention to women’s health has increased dramatically in the past few decades, expanding from a focus on reproductive care to a new, comprehensive life span approach.

A brief history of women's health

The emergence of and focus on women’s health issues has evolved slowly. However, the efforts of many individuals, organizations and groups that have been working to improve women’s health in general has been extensive.

• Federal regulation of drugs and devices
• Promotion of out-of-hospital birthing centers and midwifery
• Promotion of alternative and complementary therapies
• Access to medical information
• Better communication between patients and healthcare providers.

By the mid-1970s, more than 250 formally identified groups provided education, information and advocacy in all 50 states pertaining to various common women’s health issues. Leadership during these stages of the women’s health movement was largely made up of white, middle-class women. However, as this movement evolved throughout the U.S. the distinct health needs of all women emerged, with women of color forming their own organizations too. Throughout the 1970s, lesbian women, women living in more rural areas and women with disabilities – among others – began to be included in the movement to have their own specific health needs addressed.

By the 1990s, women had made significant progress toward gender equality in all social institutions, and federally legislated equality initiatives emerged. The growing number of women in congress and health organizations worldwide helped the movement.

Post-2000, research focused on developing treatment options of the prevention and cure of women’s health disorders, including those associated with menopause and post-menopausal osteoporosis. In addition, interest in infertility and other women’s health issues began to develop.

What are some more recent advancements in women’s health?

Although the FDA has not approved the use of oral contraceptives for hormone control, it has been scientifically proven through various research studies that contraceptives offer several additional health benefits beyond birth control, including protection from the onset of perimenopause. However, frequent use of oral contraception does carry some risks, such as menstrual irregularities in women of reproductive age.

• The relief of minor hot flashes, irritability and insomnia
• A small decrease in bone loss
• Management of fibroids

If oral contraceptives are used for a long period of time, they can also play a role in the prevention of endometrial and ovarian cancer. Increasing the amount of time that these pills are taken, results in increased protection. However, the minimal number of years required to see positive effects for endometrial cancer is two years, and ovarian cancer is three years

Across the globe, campaigns are being conducted to raise awareness of women’s health issues, with government and non-profit entities globally making efforts to increase the understanding of the aforementioned health conditions. Significant amounts of money is being spent on research and development of novel first-in-class molecules for the advancement and treatment of diseases, as well as non-invasive diagnostic measures that are leading to the early detection and rise in screening for women’s health disorders.

For more information on therapeutics for women’s health, you can access a complimentary copy of the report overview by clicking here.

If you’d like to access more reports on women’s health, consider becoming a BCC member. With unlimited access to our entire life sciences category, our members get more out of their market research needs, without depleting their budgets.