Why is everyone talking about NFTs? 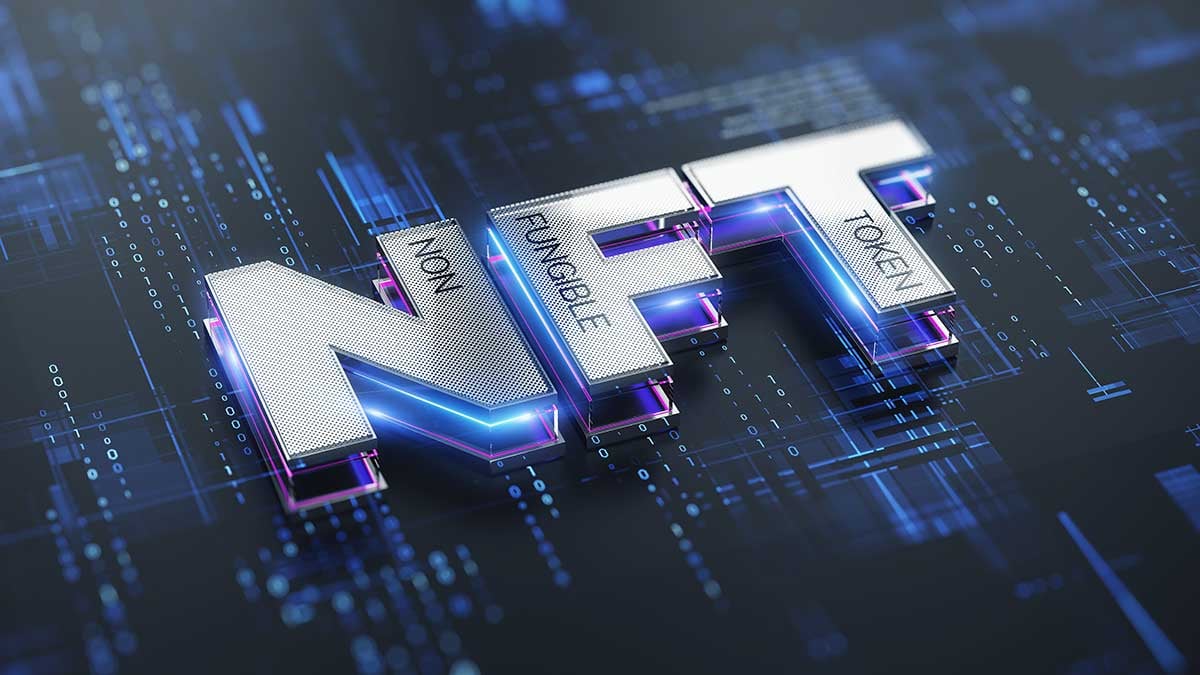 We were overjoyed that three of our analysts from our India office headed to Mumbai’s Global Fintech Fest this year. The team attended from 19-22 September and were excited to discover the latest in financial technology.

Here at BCC Research, we turn to the exciting innovations within the fintech industry and look at how they have affected the market over time. Our upcoming report, Non-Fungible Tokens (NFT): Global Market, written by Nikhil, explores the NFT market and analyses global market trends through to 2027. Nikhil attended Global Fintech Fest 2022 focusing on all things NFT.

Existing within the world of the Metaverse and Web 3.0, Non-Fungible tokens have exploded across social media. They may have only been around a short time, however, the market has been massively impacted - with all eyes now on NFTs. Essentially, an NFT is a unique, digital trading card that can resemble almost anything such as art and can be worth millions of dollars.

Let’s break it down…

NFT stands for ‘non-fungible token’ and is a token that can be exchanged (and is non-fungible), meaning that it is unique and un-replaceable. They exist on blockchains as digital assets in which you can track who owns and is trading them, upping their value as a one-of-a-kind trading card of sorts.

Imagine buying an oil painting, but instead of having the painting hanging above your fireplace, you have the sole rights and ownership to the digital file. Because only one person can own an NFT at a time, it is extremely easy to prove you have the original rather than a knock-off. Not all so-called digital trading cards, however, are equal. Whereas one bitcoin is equal to one bitcoin, one NFT is not equal to another because they have unique digital signatures.

An NFT is created, or ‘minted’ from digital objects that represent both tangible and intangible items, including:

Even tweets can count as an NFT, as proven by Twitter co-founder Jack Dorsey when he sold his first ever tweet as an NFT for more than $2.9 million. So, the lines are blurry on what can and can’t be an NFT. But the general rule of thumb is if it is unique, can be digitized, and holds value, you can sell it as an NFT.

The NFT world started much earlier than you may think. The first person to ever create a form of crypto art was Kevin McCoy on May 3rd, 2014, with his non-fungible token ‘Quantum.’

Quantum is a pixelated image of an octagon filled with denoting circles, arcs, or other shapes which share the same center, with larger shapes surrounding smaller ones and hypnotically pulsing in fluorescent hues. Sold in June 2021, the first-ever NFT raked in a whopping $1.4 million with fees at the close of Sotheby’s auction, Native Digital: A Curated NFT. Although it is the first NFT to exist, the price sold is considered low compared to some of the NFTs being sold today… But more on that later.

The history of NFTs spans a short timeline, starting in 2012 up until the NFT explosion climaxing in 2021. The concept of an NFT began back in 2012 with the ‘colored coin.’ Part of the bitcoin blockchain, the colored coins were tokens that represent real-world assets on the blockchain and can be used to prove ownership of any asset such as cars and real estate.

With the foundations of NFTs laid, we now jump to 2016, where we are introduced to the idea of a digital asset representing a token. Card game organizations entered the ecosystem putting trading card assets onto a blockchain which bought the value of doing this to light, leading to the next step in NFT evolution. As memes became a loveable token of the internet, a way to own and trade them was put into practice on the Ethereum blockchain. A wallet of memes was created, and crypto art was born. This was the first-time creators around the world could submit and sell their artwork. It was also the first-time digital art could have intrinsic value.

The underground movement of crypto art was plunged into mainstream media when artist Kevin Abosch partnered with GIFTO for a charitable auction. The piece of art that was auctioned was called, ‘The Forever Rose.’ Once it had gained the attention of the general public, other artists started adopting this form of expression, wanting to push their creative boundaries.

Where does this leave the market in 2022?

BCC has an upcoming report on the NFT global market. The report will examine, but is not limited to:

To be notified when the report goes live, click here, and tap ‘notify me.’