Where Does Blockchain Factor into the “Crypto Crash”? 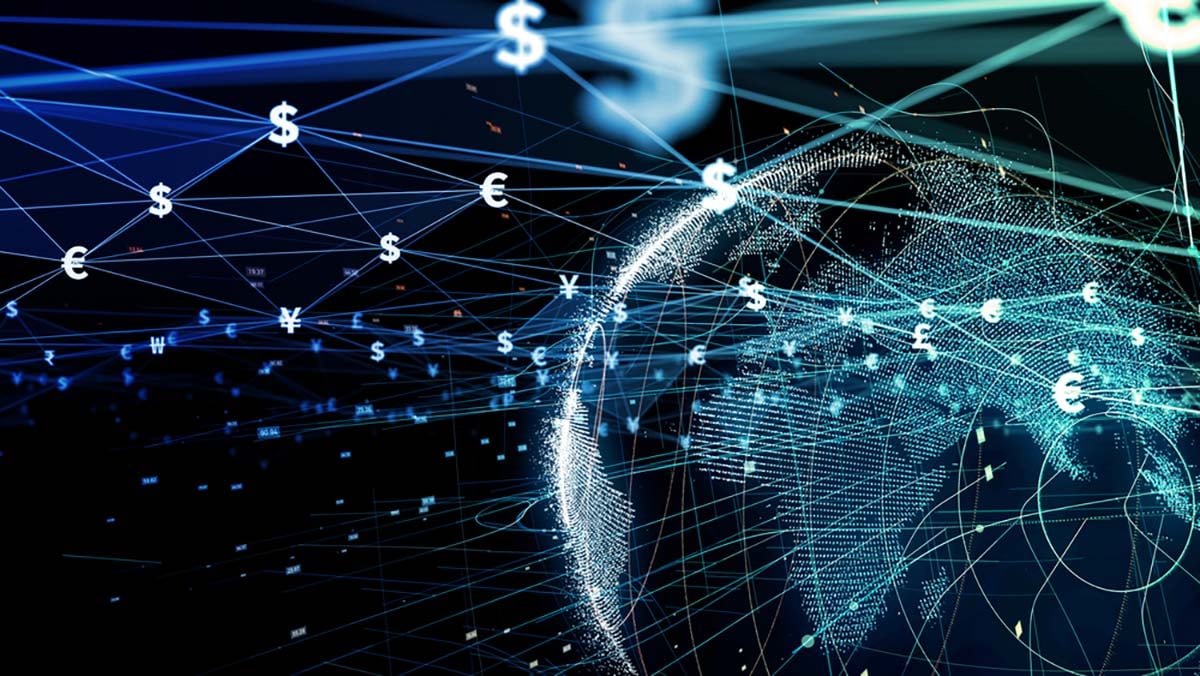 Over the course of the last few weeks, headlines have painted a rather bleak scene of the cryptocurrency landscape. With news of an ongoing ‘crypto crash’ and accusations of fragility across the market, the future of cryptocurrency feels a little up in the air.

A simple Google search will tell you that the market has rather steadfastly been headed up by Bitcoin since its inception – and, with news of its price value plummeting, alongside other big players in the crypto game, it’s understandable that the common thread is ‘jump ship’.

Yet, a crucial thing to remember when reading or watching these stories, is that Bitcoin and Ethereum are just single cryptocurrencies in a sea awash with thousands of cryptocurrencies.

In other words, while Bitcoin is the first and, thus, most well known cryptocurrency, it certainly is not the whole market.
In fact, the most common encryption technique is, in fact, blockchain. BCC research defines blockchain as a “digital distributed immutable transaction ledger that eliminates a central authority with the help of algorithms” – and, our forecasts reveal that blockchain – and the industries its serves – should see exponential growth over the coming years.

According to IBM, “blockchain is a shared, immutable ledger that facilitates the process of recording transactions and tracking assets in a business network. An asset can be tangible (a house, car, cash, land) or intangible (intellectual property, patents, copyrights, branding). Virtually anything of value can be tracked and traded on a blockchain network, reducing risk and cutting costs for all involved.”

At BCC Research, we have a number of reports that focus on the exciting world of blockchain, including:

The origins of Blockchain

Blockchain originally appeared in the Bitcoin system as an independent technology. In 2008, a person using the pseudonym, Satoshi Nakamoto (or his team), published a white paper on Bitcoin, titled: Bitcoin: A Peer-to-Peer Electronic Cash System. The year that followed saw the publication of the original source code, marking the birth of the world’s most popular cryptocurrency.

While the blockchain concept was not directly described in the Bitcoin whitepaper, there were mentions of a mechanism that provides the authenticity and tamperproof nature of transaction records. These features served as a prototype of the blockchain system.

How has blockchain developed?

In essence, digital currency transactions involve the value transfer of money (or money-like assets). This distributed ledger concept of blockchains could be used in various other fields. Indeed, blockchain technologies can be used for recording and tracking ownership of tangible and intangible assets, making peer-to-peer value transfer possible.

This digital way of conducting transactions has ushered in a revolutionary change in the way assets are managed in society.

The use of blockchain is still in relatively early stages but is built on widely understood and sound cryptographic principles. Blockchain implementations are often designed with a specific purpose or function. Some of these functions include cryptocurrencies, smart contracts (software deployed on the blockchain and executed by computers running that blockchain) and distributed ledger systems between businesses.

There has been a constant stream of developments in the field of blockchain technology. The landscape is continuously changing, and new platforms are being announced constantly.

The growing adoption of blockchain technology across industries

The global blockchain market can be broken down into various different segments across a variety of industries:

In recent times, the applications of blockchain throughout each of these markets has been significantly transformed. However, the banking and financial services industry continues to be the major revenue contributor to the blockchain market.

With that in mind, BCC Research estimates that the global blockchain market was valued at $3.9 billion in 2020 and is expected to reach $56.7 billion by 2026 – with the banking and financial sector accounting for the largest share in this expected growth, of $15.3 billion. That is up from being valued at $1.2 billion in 2020.

To find out more about the blockchain industry, visit our Information Technology library today, or contact info@bccresearch.com to speak with a member of our team.