Advanced Drug Delivery Systems, Here's What you Need to Know 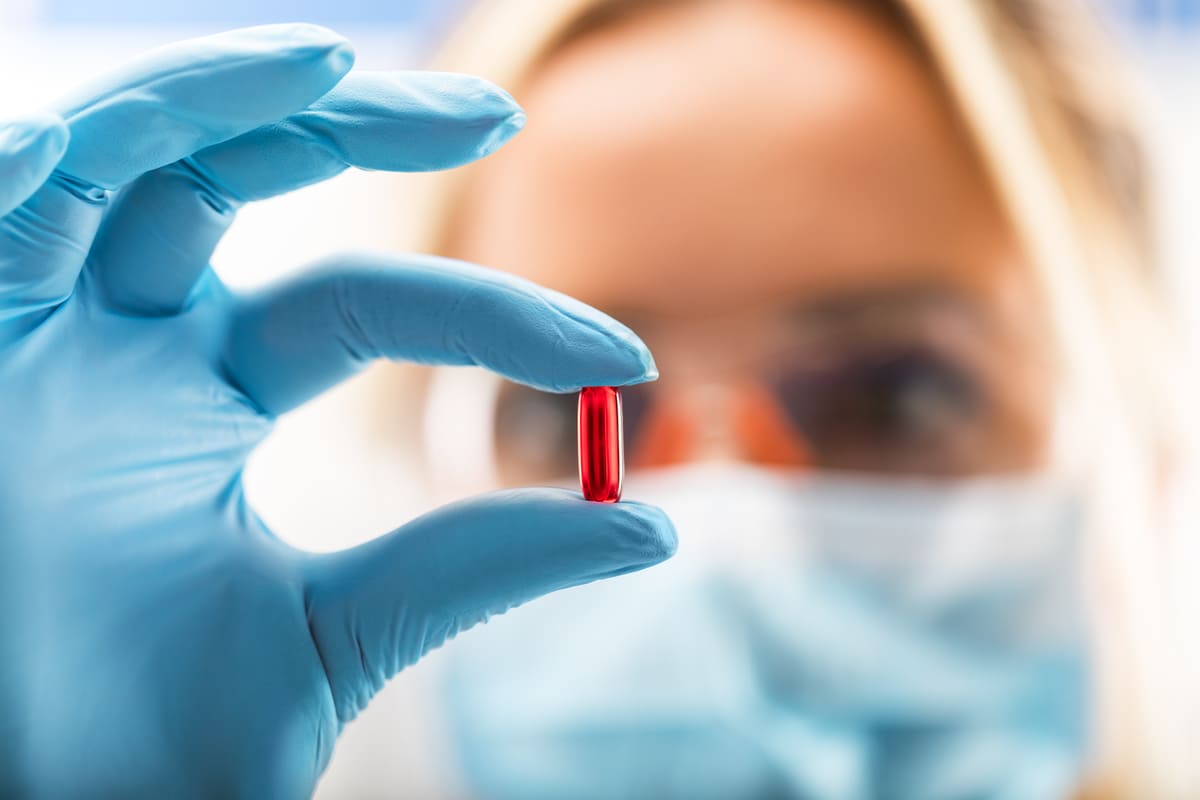 The analyst team at BCC Research has recently published an updated report on Advanced Drug Delivery Systems. Released just last month, the report reflects the current state of the market and offers insights and predictions for the next five years from industry experts.

Immediate (rapid drug release) technology refers to drug delivery systems where the drug is released immediately or as quickly as possible after administration in tablet, capsule, or gel form. Overall immediate drug release is a common, cost-effective, and convenient technology that has key players driving the industry forward.

The Zydis technique is owned by Scherer, a subsidiary of Cardinal Health. Zydis, the best known for the fast dissolving /disintegrating tablet preparations, was the first marketed new technology tablet. The tablet dissolves in the mouth within seconds after placement on the tongue. Factors that make this technology attractive include:

The Lyoc is a porous solution containing an active ingredient dispersed in an alveolar structure. Very hydrophilic, it dissolves and disperses instantly in the mouth when in contact with saliva. Being able to take the solution directly without the addition of water is what garners this technology a top three spot.

Yamanouchi Pharmaceutical (Astellas Pharma) company patented this technology. 'Wow' means 'without water.’ In this technique, saccharides of both low and high moldability are used to prepare the granules. The combination of high and low moldability is used to produce tablets of adequate hardness. The Wowtab product dissolves quickly in 15 seconds or less and is a product that can be packed into both a conventional bottle and blister pack.

Overall, the market for immediate-drug release technology, according to BCC Research, should reach $32.4 billion from $22.5 billion over the five-year forecast period. Although an impressive growth rate, BCC suggests that the immediate release technology market is limited by the demand for modified and advanced release technology in conditions where prolonged, targeted, or delayed delivery of drugs is required, along with the need for modification for enhanced efficacy and therapeutic outcome.

Modified drug delivery technologies refer to dosage forms or systems where the drug release occurs over time after administration, which can be over a prolonged period or to a specific target in the body.

These systems are categorized into six segments:

Modified-release systems have several clinical and commercial advantages, which have helped this market grow. They have been instrumental in the discovery, development, and growth of advanced drug delivery systems such as transdermal systems and implants.

BCC determines that market players are responding to rapidly changing market dynamics and are trying to deliver to meet market needs, which ensures healthy supply dynamics and potential opportunities in both modified and immediate drug release technology sectors. Their latest report offers extensive research into the market as well as insights into the opportunities to come over the forecast period.

As experts in the pharmaceuticals industry, BCC Research has a whole library of industry-specific reports in this field which you can access here. Alternatively, you can become a BCC member for full access to the entire report library by clicking the button below.