Human Microchipping: The Benefits and Disadvantages 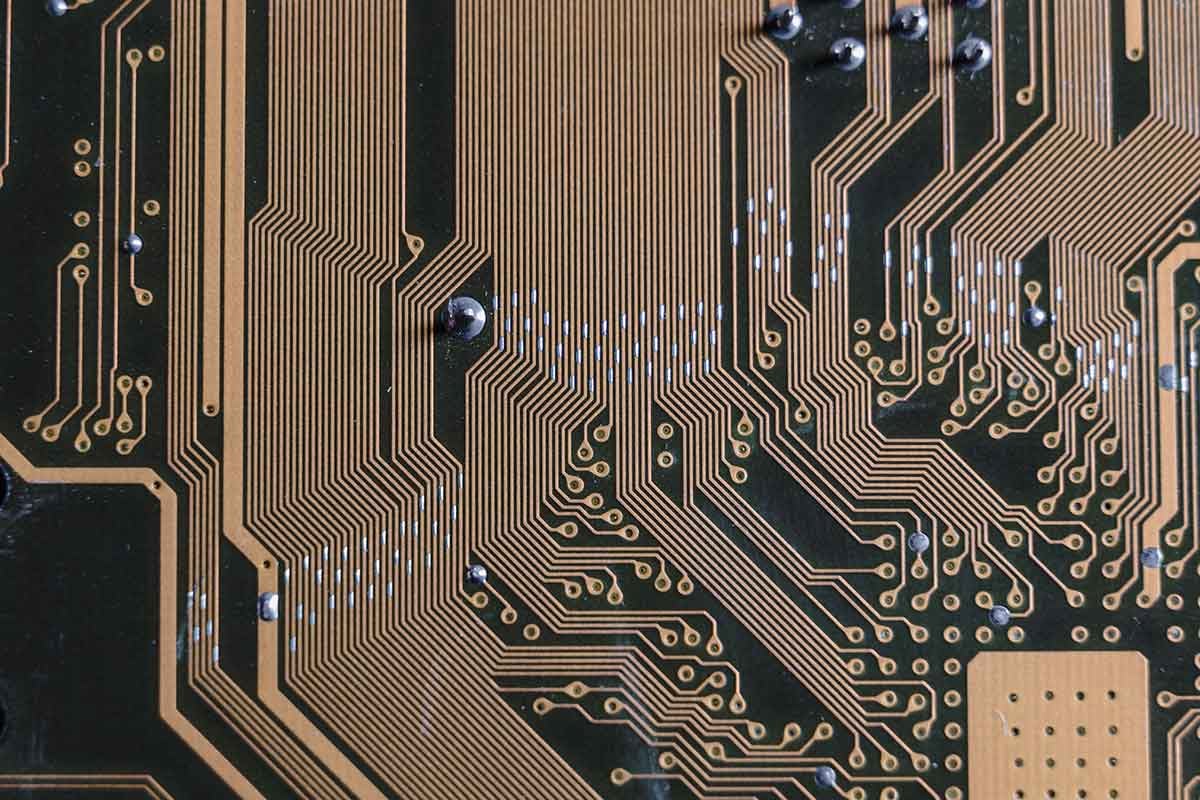 Microchips. We’re all familiar with them. They’re used in our phones, our computers, and are often embedded into our pets. But the idea of fusing technology with human biology is an idea many people are, quite understandably, far less comfortable with.

The concept of human microchipping is relatively simple. It involves implanting microscopic integrated circuits under the human skin, commonly the gap between the thumb and forefinger. These chips can serve a range of purposes, including identification, contactless payments, and more.

It’s an area still in its embryonic stages. In 2017, A Wisconsin-based company famously hosted a ‘chip party’, where employees could become microchipped purely for convenience purposes. Instead of accessing company premises through a key fob, employees could swipe their newly microchipped hand. The company, Three Square Market, specializes in cafeteria kiosks. Naturally, the chips also allowed staff to make contactless payments in the workplace canteen.

It's hard to dissociate the dystopian elements of this story, but note the procedure was fully voluntary. It also represents just one of a handful of reports of corporate human microchipping. There are, however, now 5000 Swedes with chips implanted in their bodies. A Swedish rail operator now even facilitates payments through human-implanted microchips.

While technology pioneers advocate for a greater acceptance of microchipping, some serious worries must first be reckoned with. Harm to the human body, privacy concerns, and theft are very real threats that are part and parcel of human microchips.

The potential for hacking

Privacy concerns surrounding human microchipping take many different forms, with hacking being a major one. Theoretically, hackers could steal private information kept on the wearer’s microchip. Financial information used in contactless payments or medical records stored on the chip could all be at the mercy of a new form of hacking.

Intrusive surveillance – a kind bordering on Orwellian – could be another troubling consequence of human microchips. A user with a microchip implanted in them could potentially be tracked wherever they go. Information from RFID chips is easily obtained, meaning the everyday movements of a citizen could be monitored and exploited for nefarious purposes.

The potential biological complications are also somewhat unknown. While we know that human microchipping is physically possible, infections and other medical complications could be unexpected side effects of the procedure. Some of the key health concerns associated with microchips include:

Some studies have associated cancer and the increased risk of tumor growth in animals to microchip implantation, although these are rare cases.

While privacy and health issues are at the fore of concerns, there are some significant social ramifications too. The Three Square Market incident represented a physical infusion of workplace technology into the human body. As well as raising concerns about work infiltrating the body of the free individual, it also could create an unsettling dynamic within the future workforce. In thirty or forty years’ time, employees who opt to become microchipped could gain an unfair advantage in the labor market.

Evidently, human microchipping raises some concerns. But what are the benefits of this procedure? The FDA has approved the use of the VeriChip, an implantable microchip that allows doctors instant access to a patient’s medical records, under the grounds that it could save countless lives. Chips could also be used to protect dementia patients, by tracking their movements should they wander. Likewise, new-borns can be implanted with chips to prevent baby swapping or kidnapping.

In terms of day-to-day, human microchips allow easy and fast cashless payments, automatic device control, and a method of identification. While these are undeniably useful, are they necessary and do they outweigh the risks? Who is microchipping technology truly benefiting?
Some argue that human microchips represent the next stage in technological and human evolution. We already use mobile phones and other wearable devices, so why not take the leap to microchipping?

BCC Research has recently published a report on the global market outlook for human microchipping. It offers a thorough and up-to-date assessment of the market and business possibilities for human microchipping, whilst considering the social and political constraints of the practice. This helps industry participants, government bodies, suppliers, and consumers make informed decisions while navigating this emerging space.

We also offer memberships to our research library, which provides access to a multitude of reports covering the entire scope of biotechnology. Simply get in touch below to enquire about membership, a helpful member of our team would be happy to chat.