Food Testing: Why Is It So Important? 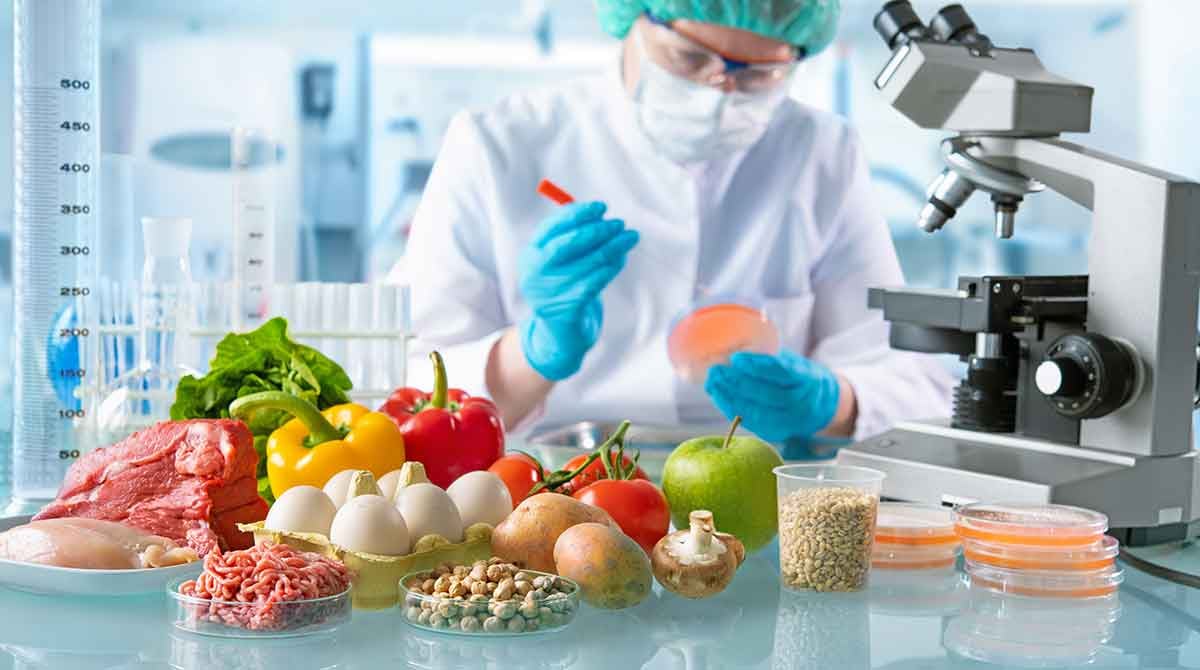 To reach our plates, food must undergo vigorous testing. Food bodies must inspect and scrutinize freshness and pathogen levels before sealing our products with the stamp of approval. Contaminants and chemicals can sully our food at every stage of the chain. From harvesting to manufacturing to consumption, food is at considerable risk of contamination. While there’s no fail-safe way to guarantee safety, quality control helps. That’s why it’s such a critical aspect of the food industry.

And it’s safe to say that food testing is of growing importance. Controversies involving food recalls have reinforced the value of careful testing. The Peanut Corporation of America’s 2009 recall is an extreme case in which salmonella-infected products were approved and shipped across the entirety of America. This resulted in the deaths of nine people. Inevitably, the company shut down and faced several lawsuits for negligence. Examples like these underline the importance of careful and appropriate food testing.

BCC Research projects that the global food testing, inspecting, and certification market will expand to a staggering $29 billion by 2027. That entails a growth of 7.6% from 2022-2027. While multiple factors are at play, BCC Research has identified three key contributors to the growth of the market.

Food product liability has been named an ‘existential threat’ to food businesses. In nearly every US state, food manufacturers are held strictly liable for personal injury caused by their products. ‘Strict liability’ means a liability does not need to depend on actual negligence or intent to harm. Simply placing a defective product into the hands of the consumer can warrant a lawsuit.

Understandably, it’s an outcome that manufacturers are keen to avoid. The threat of such cases is undeniably causing greater investments in food testing. Yet pinpointing the severity of the threat is difficult. Proving food poisoning cases can be tricky. To do so, a victim must establish a clear and direct link between product and illness.

Regardless, the World Health Organization (WHO) estimates that 1 in 10 people experience foodborne-related illnesses a year. This results in as many as 420,000 deaths per year. Evidently, it’s a big issue, and one that manufacturers and governments alike are working to minimize. What’s more, is that the outbreaks of foodborne diseases are becoming more severe. Multistate foodborne illness outbreaks account for a huge number of hospitalizations and deaths disproportionate to their occurrence. With the global nature of food production, tainted food from a single source can spread far and wide, having troubling knock-on effects.

BCC Research’s report on Food Testing, Inspection and Certification: Global Market Opportunities and Competitive Landscape breaks down the market and technology background for food testing. With detailed information on the competitive landscape as well as global and regional market trends, the report is vital for anyone looking to gain a foothold in this space.

Becoming a member of the BCC Research library grants access to this report plus a host of others in your chosen category. Enquire today to find out more.