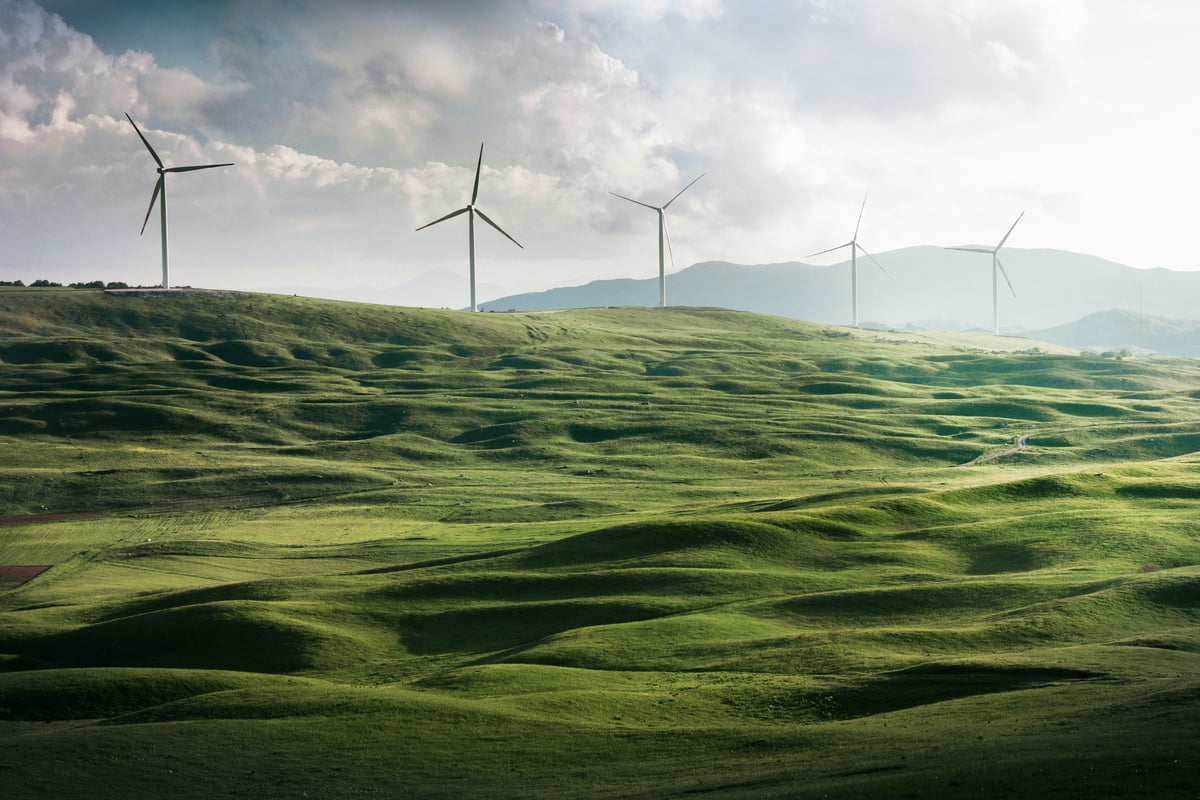 “Arguments over climate change and humanity’s roles and responsibilities in it may rage over TV, the internet and the family dinner table, but the truth is that scientists are in near-perfect agreement: Drastic changes in industry are needed to avert worldwide ecological disaster.” - Dr. Helia Jalili Director of Advanced Materials BCC Research, LLC.

In fact, according to the Web of Science, more than 63,000 peer reviewed research papers were published on environmental sustainability in the last 30 months, compounding the need for swift change.”

These changes are already occurring, and the proof is in the investments being made and their projected growth.

This market faces several major problems. Most importantly, relatively high prices and a lack of infrastructure for effective composting, which is an extremely critical aspect for biodegradable polymer market success.

Flow batteries are also among the safest batteries and have a long lifecycle, making them highly suitable for large-scale, long-term storage applications. Furthermore, advancements in flow battery technologies reduce system costs, which is another favorable indicator for flow battery users.

Green hydrogen is mostly generated by renewable energy such as solar and wind. However, recently there have been many initiatives to generate green hydrogen by electrolysis of water while using low-carbon power sources, including nuclear power. Energy from a renewable source is defined as “Energy from renewable non-fossil sources, namely wind, solar—including solar thermal and solar photovoltaic—geothermal energy, ambient energy, tide, wave and other ocean energy, hydropower, biomass, landfill gas, sewage treatment plant gas and biogas." Low carbon hydrogen can be produced from both renewable and non-renewable sources.

Learn more about the future of sustainability through our new eBook, Sustainability Now | Building a Better Planet.