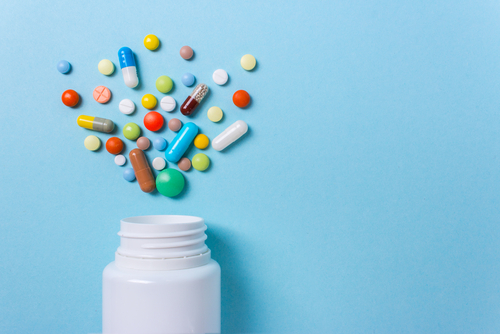 Advanced drug delivery systems (ADDS) refer to technologies used for controlling the rate of drug release. The type of technology used depends on the type of disease, type of drug and desired effect.

Advanced formulations and use of novel drug vehicles have proven to increase the efficiency and efficacy of drug delivery systems, resulting in better treatment outcomes. Moreover, ADDS have become the holy grail in the treatment of several diseases and in unlocking the potential and value of pharma’s existing compounds, as well as in exploring the potential of several new compounds, including ones that don’t make it to market due to limitations or issues related to adsorption, solubility, toxicity, molecular weight, metabolism, distribution and excretion.

ADD is an attractive industry with multifaceted growth opportunities in research and development, technologies, applications and formulations.

None of the industry’s market players in these technologies offer a complete range of end-to-end technology solutions, however, leading some provide different types of technology-based products. In addition, several market players are niche players with a presence in only select market segments or regions.

For additional intel into the global market for advanced drug delivery systems, download a complimentary overview of our report, Global Markets and Technologies for Advanced Drug Delivery Systems.