A History of Raman Spectroscopy 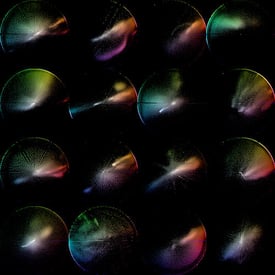 The principles of Raman spectroscopy have been understood for the past 80 years and are based on the Raman effect, the phenomenon of inelastic scattering of light (Raman scattering), which was discovered by Dr. C.V. Raman in 1928. In the years following its discovery, Raman spectroscopy was used to provide the first catalog of molecular vibrational frequencies.

Originally, extraordinary measures were required to obtain Raman spectra due to the low sensitivity of the technique. Typically, the sample was held in a long tube and illuminated along its length with a beam of filtered monochromatic light generated by a gas discharge lamp. The photons scattered by the sample were collected through an optical flat at the end of the tube. To maximize the sensitivity, the sample was highly concentrated (1 M or more) and relatively large volumes (5 mL or more) were used.

In the eight decades since the discovery, the market for Raman spectroscopy has had plenty of time to mature, yet users continue to find new application areas.

The above is an excerpt from a BCC Research report. For more information on the latest developments in the global market for Raman Spectroscopy, download the free report overview.