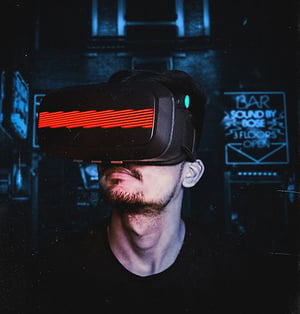 Technology is constantly evolving and merging the lines between people, the internet and physical world. Virtual Reality (VR) is an example of a relatively new technology that has made a significant mark in the technology industry.

Virtual Technology can be defined as a “three-dimensional computer-generated environment created through the combination of hardware devices and software programs allowing users to interact with an artificial three-dimensional environment” (Virtual Reality Technologies: Global Market).

Development and research in virtual reality demonstrate that it is continuing to advance as technology improves. This advancement in the market is from the increasing mobile industry and presence of virtual reality in the automotive sector.

In a recent BCC Research webinar, “Transformative Learning and Enhanced Creativity Through the Use of Virtual Realities,” Fabio Montella, Assistant Professor of Library Services at Suffolk County Community College, discusses how virtual reality is one of the most contemporary and dynamic technologies used today.

Virtual Reality in the Global Market

Virtual reality technology in the market can be applied in healthcare, gaming, education, military, engineering and many more. A few major market participants are Samsung, Sony, HTC Vive, Alphabet (Google) and Oculus VR.

BCC Research Analysts found that the market value for global virtual reality technologies was $2.3 billion in 2016, predicted to grow at a CAGR of 60.5% and is estimated to reach $39.4 billion by 2022. The Asia-Pacific region has the largest market share for the global VR market, with North America and Europe behind.

What else is going on in VR?

Statistics have demonstrated that consumers are interested in using VR equipment and advanced technology. The technology industry is predicted to rise due to the VR headset devices from Facebook, Google and HTC.

The virtual reality market will also increase due to wireless technologies produced by companies like Qualcomm, AMD, Intel and Peraso that are creating WiGig chips for wireless VR solutions.

The education sector is expected to become the most prominent application of VR. As Montella stated in the webinar, gaming is not the largest sector of VR, it’s education, which marked $63.8 million in 2016. In the coming period, VR will implement various new types of immersion and potential of learning for students.

Montella also notes that VR immerses students in apps by giving them control over it, particularly with anatomy and physiology apps, they can closely look at and maneuver eyes and hearts. Art professor, Meredith Starr, used VR in her drawing classes as well. One of her students quoted in the webinar “VR allows the opportunity to expose students to artists in a new way and allow students to get an inspiration and ideas for their own work.”

Although there have been significant advancements in the VR market, components such as negative health effects, weak VR content, lack of VR familiarity and over-pricing are considerable factors that the virtual reality industry needs to overcome in order to be competitive in the market.

There are a few side effects – headaches, nausea and sore eyes – of virtual reality devices, which is a difficult component for companies to overcome in the long term.

Lack of content is a big challenge for VR technology, which is inhibiting growth in the competitive market. Since technology is constantly evolving, it is difficult to keep up on this technology with new content. Not only do consumers contemplate on purchasing VR technology, but when large brands like Oculus and HTC are separated, the user must decide if they then want to buy a product from a smaller company that provides low quality content.

Lack of Familiarity and Pricing

Statistics in 2015 demonstrate that only 10% of people have decent knowledge on VR technology. Companies should advertise their products to consumers before they are released into the market. Also, VR products are out of price range for many VR users and only 20% of consumers are willing to invest a lot in VR technologies. 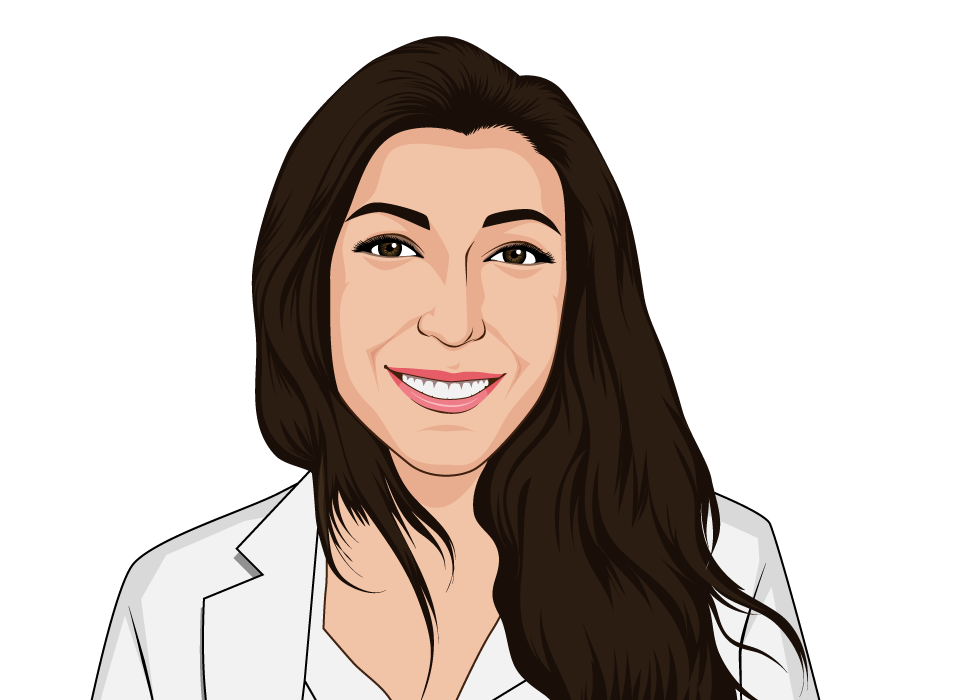 Daniella is our Academic Insights Strategist and a current senior at Bates College. She writes about challenges facing college students and tangible ways students can thrive in their academic and professional lives.