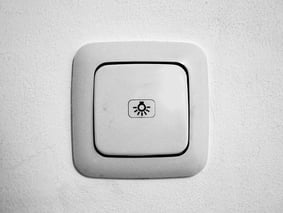 BCC Research reports that the global EOR market, which totaled nearly $22.9 billion in 2016, is expected to reach $30.4 billion by 2021, demonstrating 5.9% CAGR through 2021.
END_OF_DOCUMENT_TOKEN_TO_BE_REPLACED
0 Comments Click here to read/write comments

Potential to Create Electricity from Waste Heat Warms Up

Thermoelectric technology offers great potential as an alternative and environmentally friendly technology for harvesting and recovering heat, which is then converted into electrical energy using thermoelectric generators. 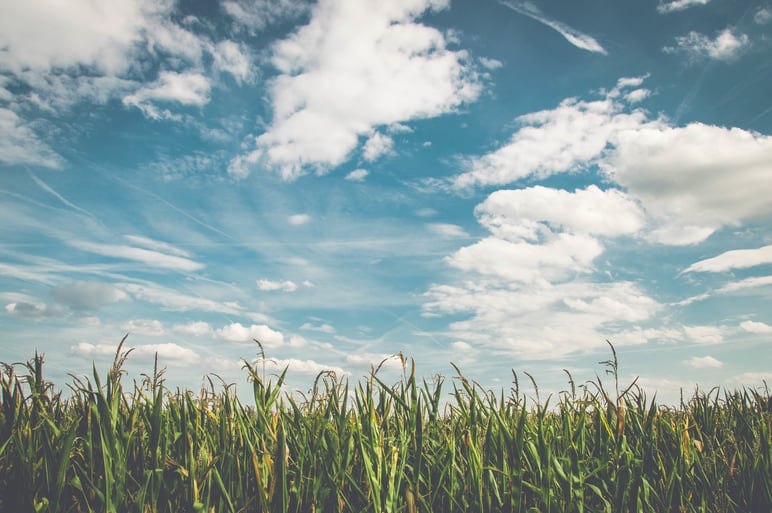